Naruto is an ongoing Japanese manga series written and illustrated by Masashi Kishimoto. The plot tells the story of Naruto Uzumaki, an adolescent ninja who constantly searches for recognition and aspires to become a Hokage, the ninja in his village who is acknowledged as the leader and the strongest of all. Naruto Uzumaki is the primary protagonist of the Naruto series. Because he is the host of the nine-tailed demon fox, a malevolent creature that attacked Konoha, he is ostracized by the other villagers. He compensates for this with his cheerful and boisterous personality, and over the course 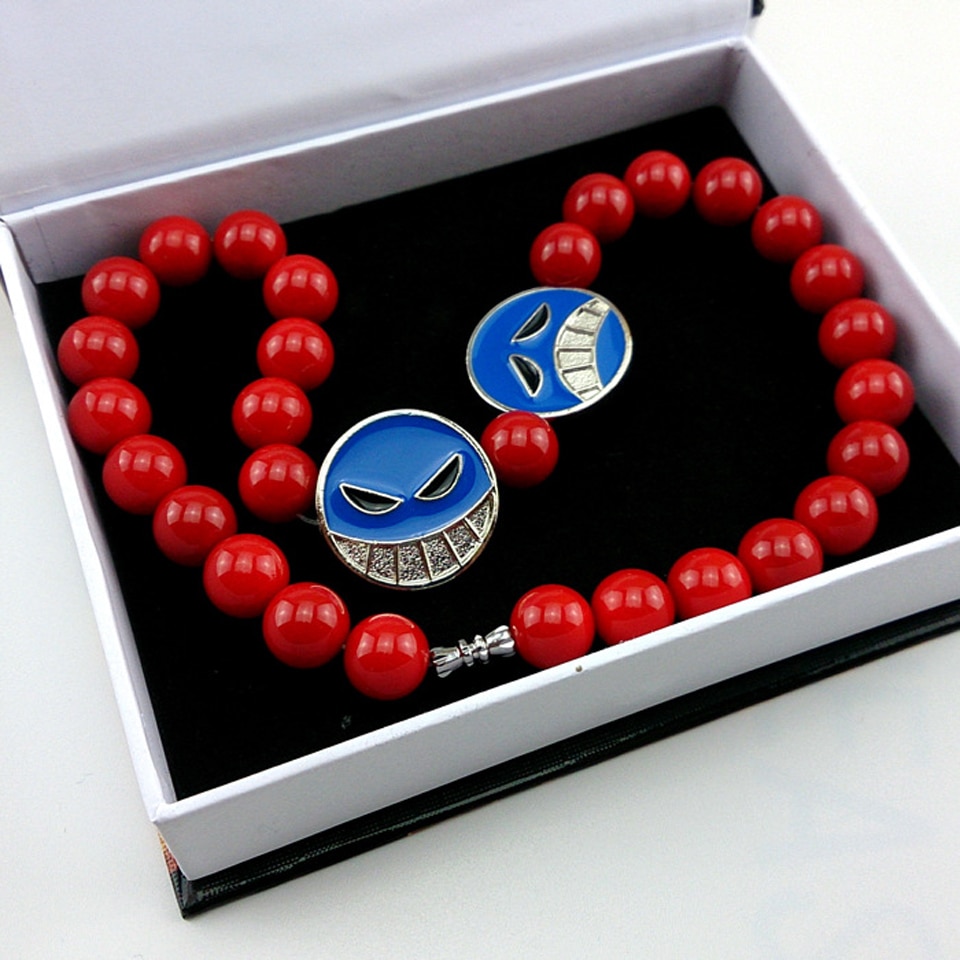 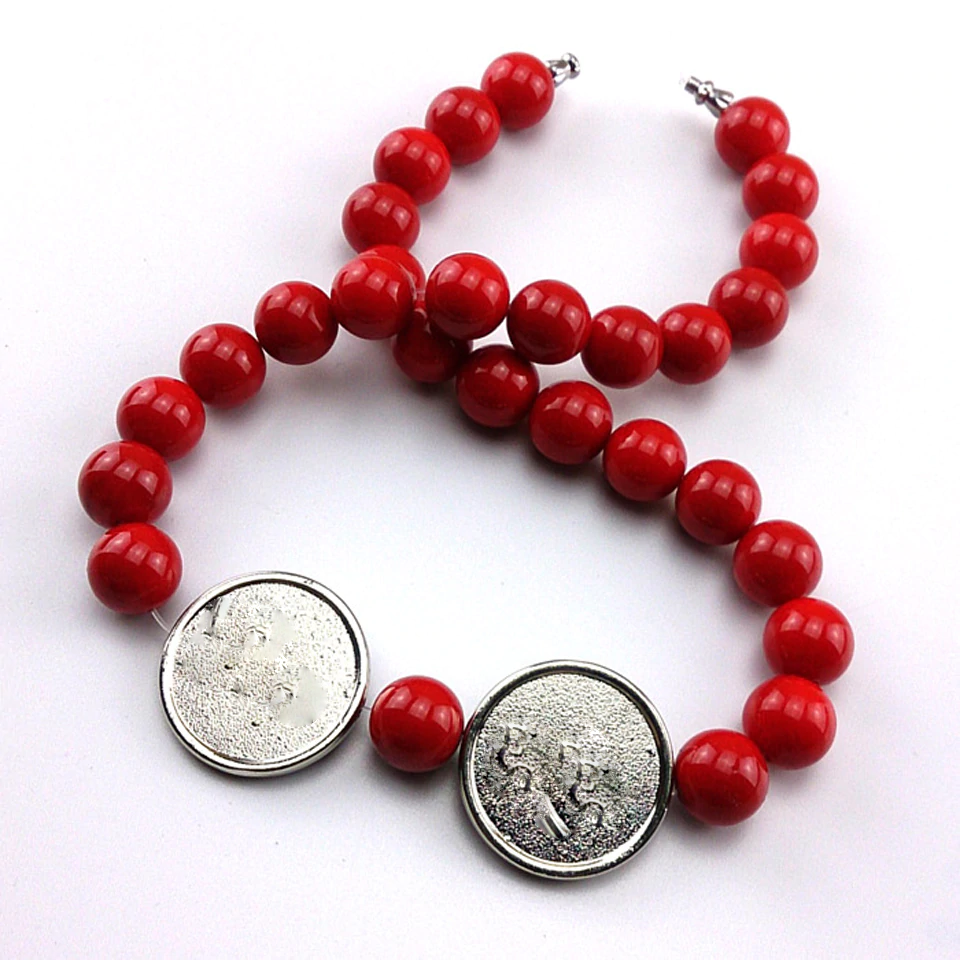 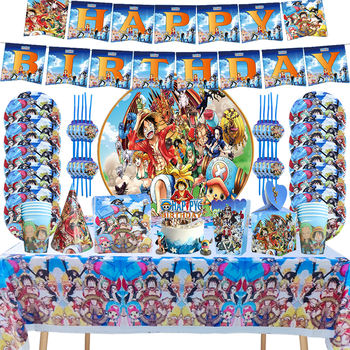 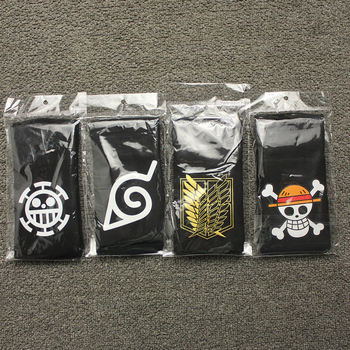 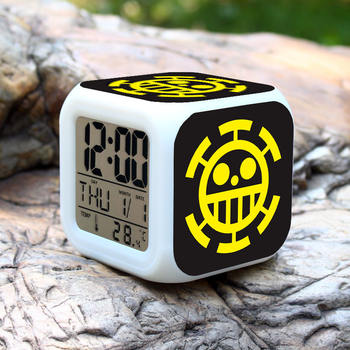 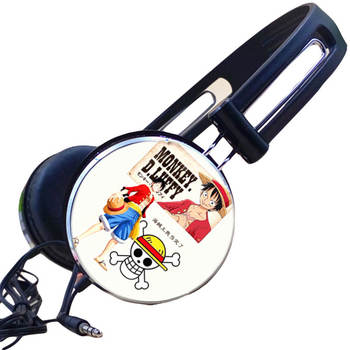